This is what all our friends and customers were greeted by initially as they arrived at our shop during the RLC Open Weekender : the original Lambretta 125cc Streamliner record breaker!  This incredible machine reached 201kph (125mph) piloted by Romolo Ferri on 8th August 1951. Innocenti set about 50 records that day and wiped the floor with all competition – who all gave up thereafter. The scooter was that fast that the records were accomplished for not only the 125cc Class, but also  loads in the 250cc Class and even some from the 500cc Class! The last of these records was only beaten 25 years later. Mental.

For our event the Siluro was kindly loaned to us by the famous Panini family (them of football stickers fame and owners of the Maserati Collection, of which this Lambretta is part of) and this was a jaw-dropping surprise for all those who attended the event.

Recently the Panini Bros. decided that the Siluro must live and breathe again. It’ll heading to Bonneville in the USA and to Goodwood in the UK to be run again, though purely for fun and not for any record attempt. That said, the scooter needed a lot of work as it hadn’t been run in years and we had to make it safe for use. ‘Health and Safety’ wasn’t exactly  the prime concern in the 50’s.

This is the fabled ‘3S’ unit and it really was a heart-beating experience to have been given the task of working on this machine. We removed the top end, the petrol tank and checked the electrics (which now gives more power than a nuclear plant). The barrel is a work of art, nothing less, with more ports than Tyneside. The carb is a std. 20mm Dell’Orto as the Roots compressor + racing Dell’Orto that were used for the records had removed in the 60’s, as the scooter made by a drive-by appearance for an Italian film. The smaller carb  would have been fitted to the machine to make it more useable and certainly easier to start. It doesn’t take Einstein however to figure out that the exhaust is anything except….‘quiet’.

After a visit from none other than Matteo Panini in person, a complete battle plan was hatched to get the scooter totally overhauled and ready for the both the ‘Euro Lambretta Jamboree’ in Adria and the ‘Goodwood Festival of Speed’ in the UK, both held in June 2017 where Matteo rode it for the delight of all those present. The streamliner needed all new cables, controls, tyres, seating and six(!!!!) complete engine removals with PLENTY of surprises along the way.  For the time being though, we’re not giving too much away as we have just completed an article of the FULL story which will be published in the next issue of Scooternova magazine – so get yourself a subscription to see what happened! Once that comes out, we’ll subsequently update the site with all the missing parts of the Streamliner jigsaw! 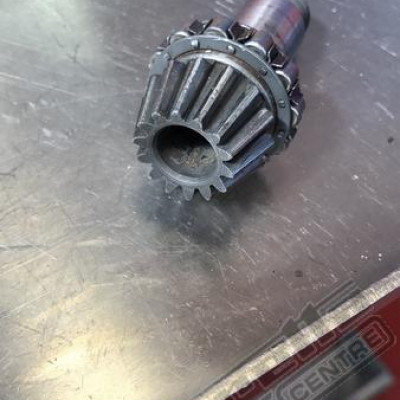 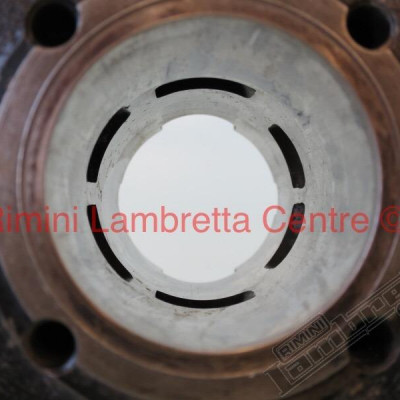 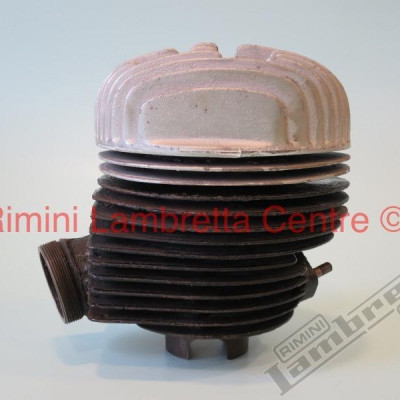 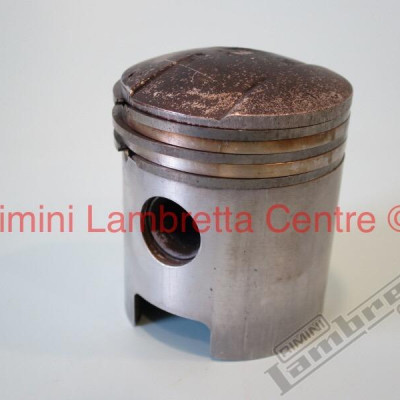 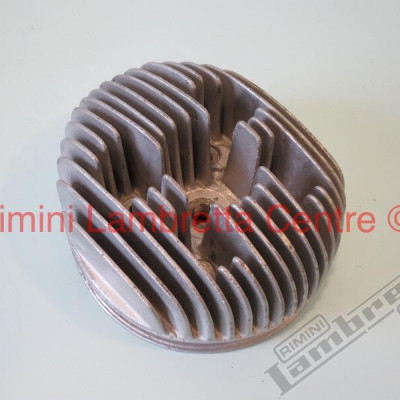 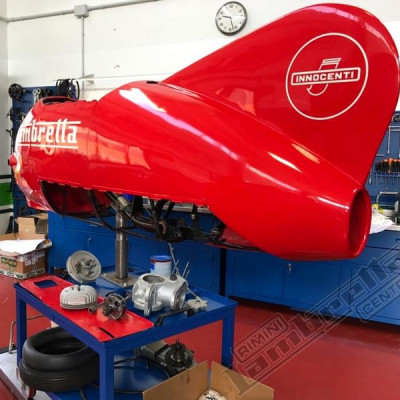 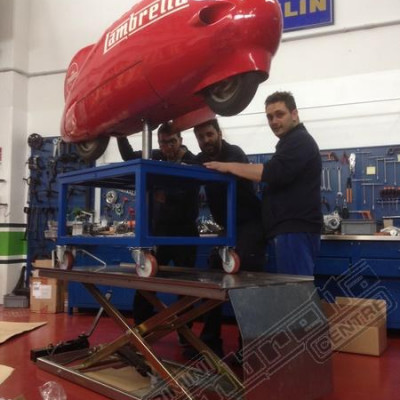 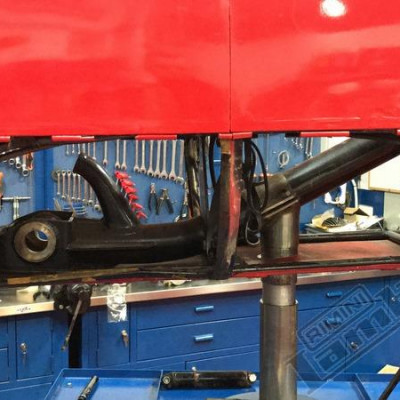 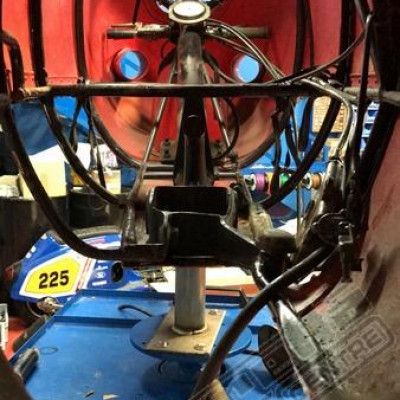 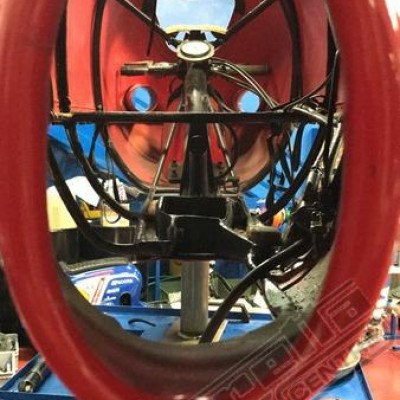 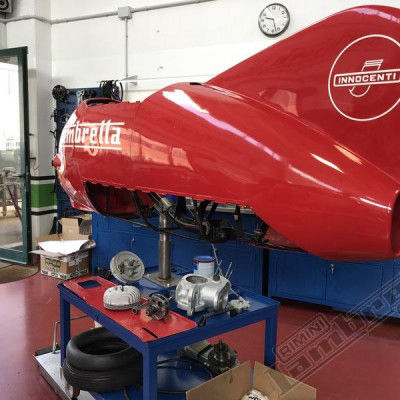 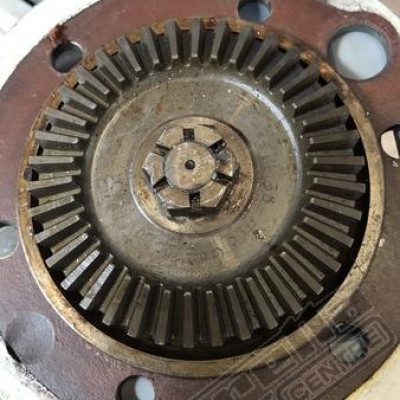 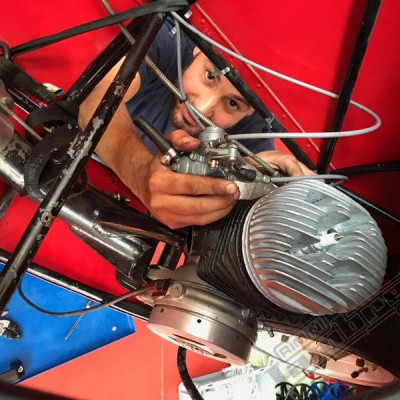 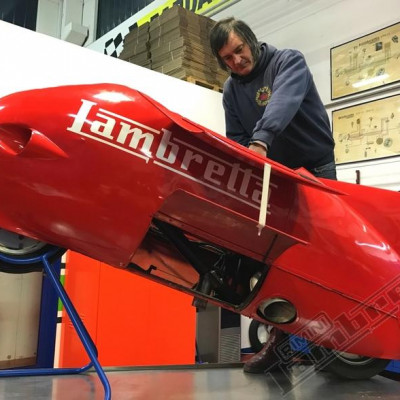 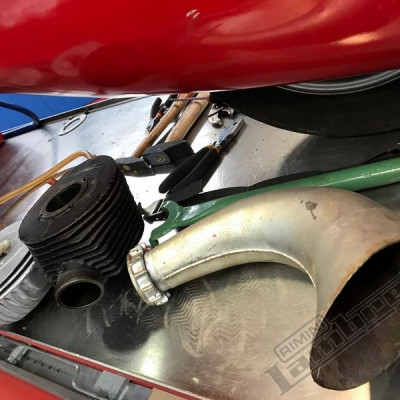 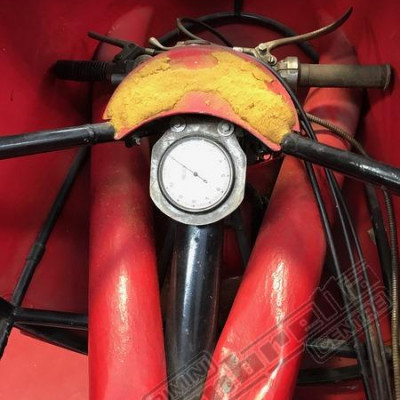 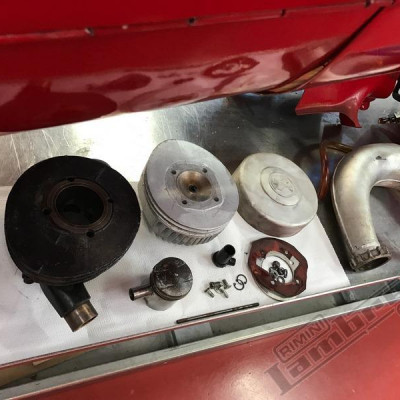 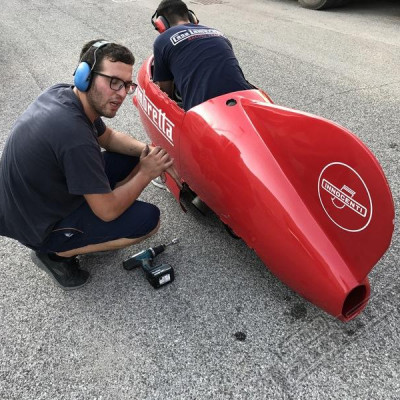 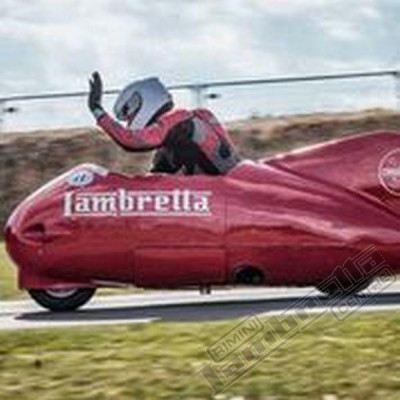 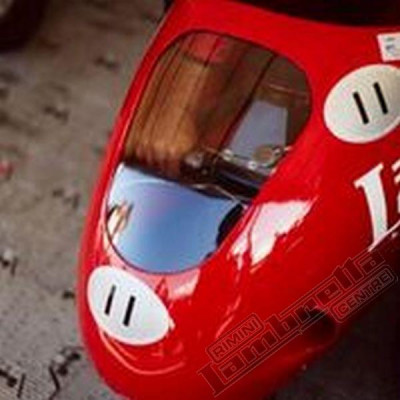 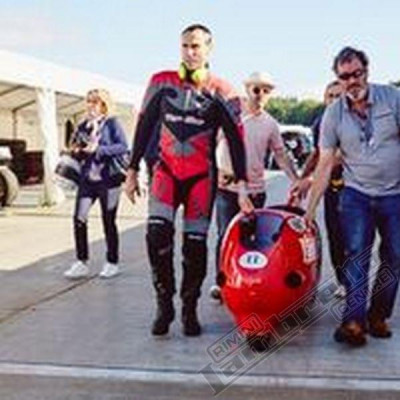 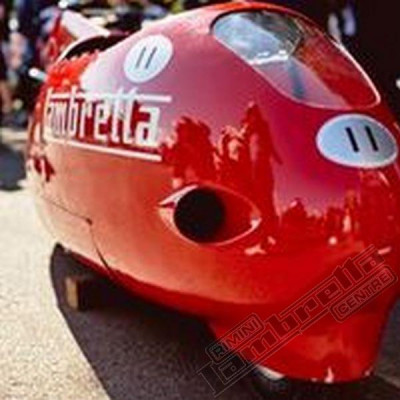 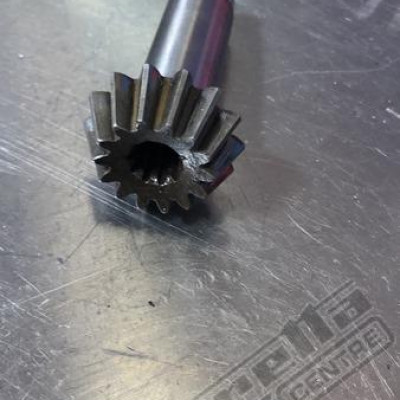 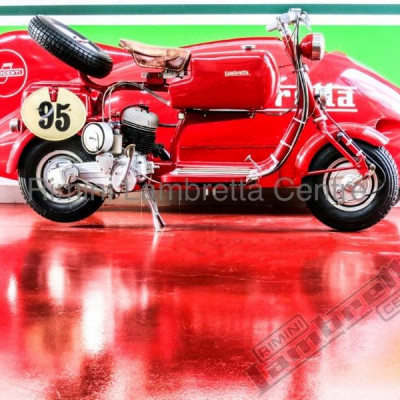 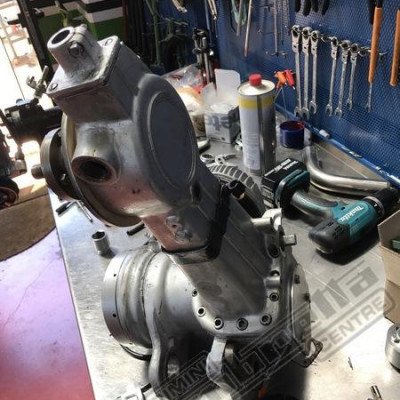 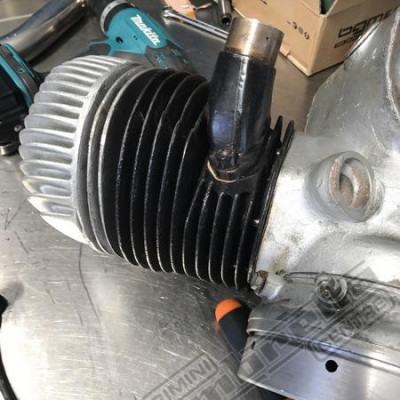 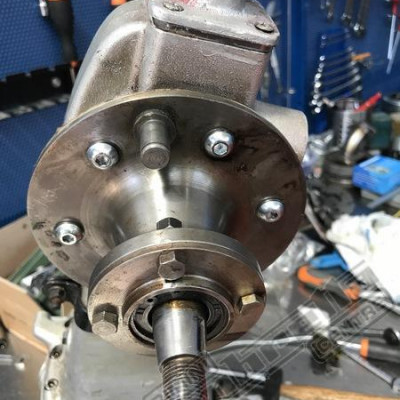 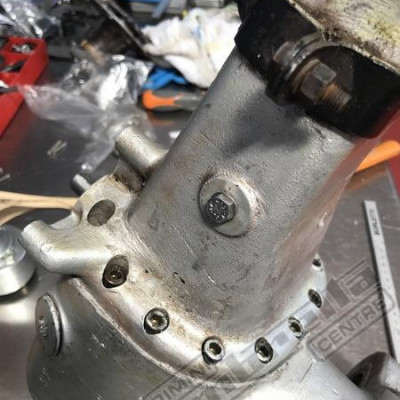 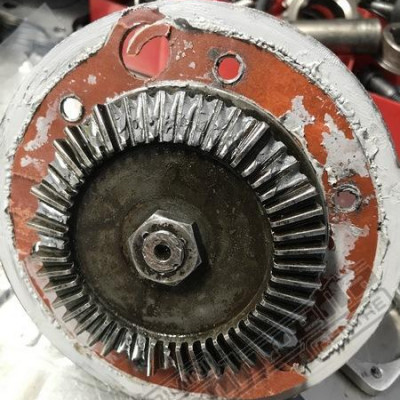 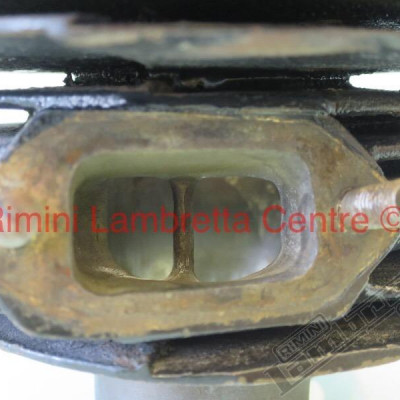 politica sulla riservatezza
×
This is the privacy policy sample page.
It was created automatically and do not substitute the one you need to create and provide to your store visitors.
Please, replace this text with the correct privacy policy by visiting the Customers > GDPR > Privacy Policy section in the backend.
Ho letto e accetto